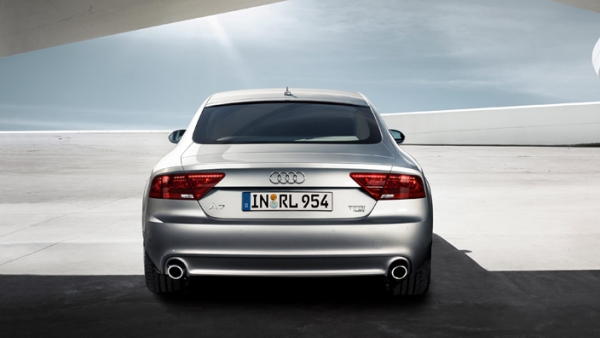 The Audi A7 Sportback is an executive class five door car produced by Audi. Like the fourth generation Audi A6, the A7 is based on the Volkswagen Group MLB platform. The A7 was preceded by a concept car, the Audi Sportback concept shown at the 2009 Detroit Auto Show. The A7 marked Audi's return to the executive coupé market since the first-generation Audi 100 Coupé S.